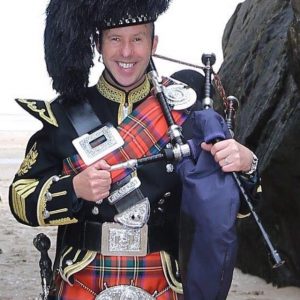 Duncan started piping at the age of 8, growing up in the Highlands. During this time he played in the Lochaber Schools Pipe Band and with various ceilidh bands including Fergie MacDonald.

Duncan is a former member of folk bands Train Journey North, Canterach and The Tannahill Weavers.

He has also played and recorded with bands Skipinnish and Skerryvore and is a current member of the Vatersay Boys.

Duncan is a former Pipe Major of the Strathclyde Police Pipe Band and is the current Pipe Sergeant of the Police Scotland & Federation Pipe Band. 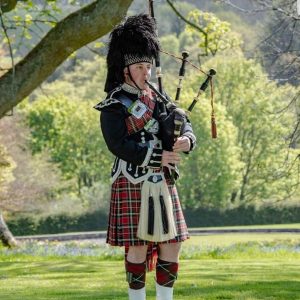 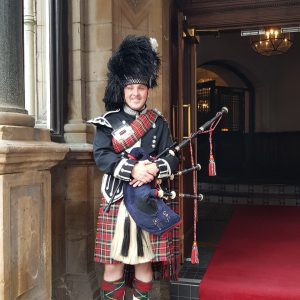 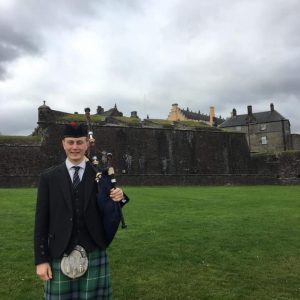 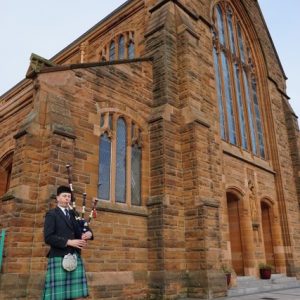 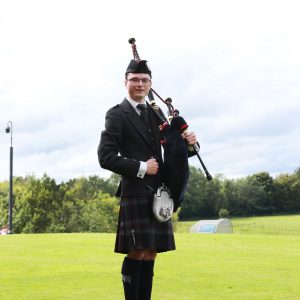 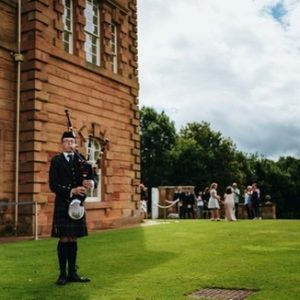 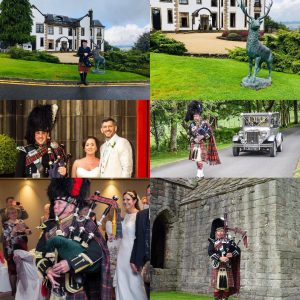 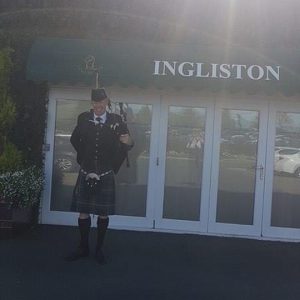 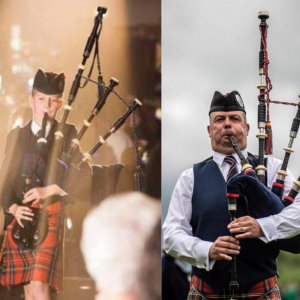 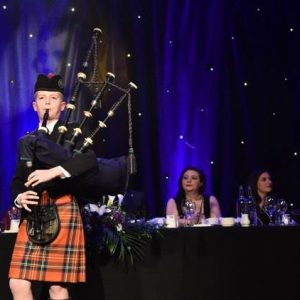 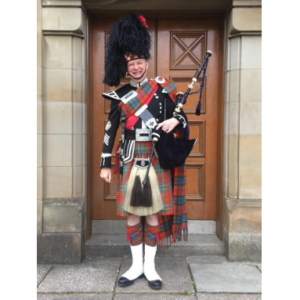 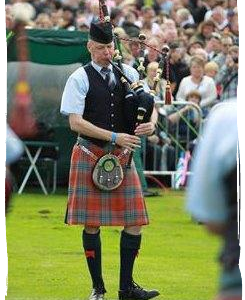 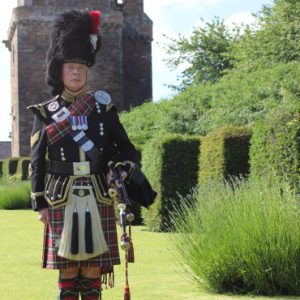 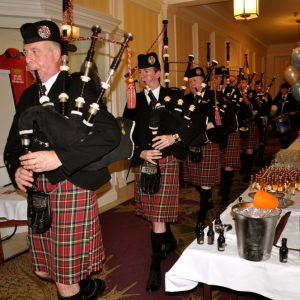